Pizza is a fun food to eat while socializing with family and/or friends. Enjoy these fun pizza facts before or after playing the pizza card game to feed your brainy side. Some of these facts change frequently because of the explosive growth of the pizza industry – so come back often. 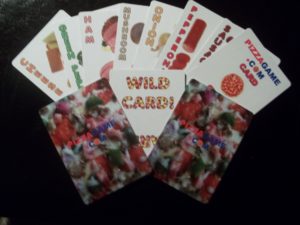